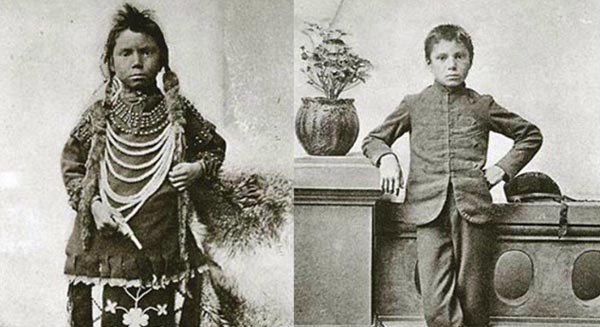 It was not until 1978 with the passing of the Indian Child Welfare Act that Native American parents gained the legal right to deny their children’s placement in off-reservation schools.

Native American children were forcibly removed from their parents and forcibly admitted into various boarding schools across the country beginning in the 17th century. Their names were replaced and they were not allowed to have long hair, practice any of their cultural beliefs or speak any of their native languages. Sadly, abuse was common.

Never forget the original people of this land and help us restore lost culture. 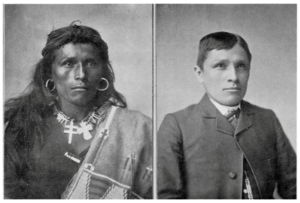 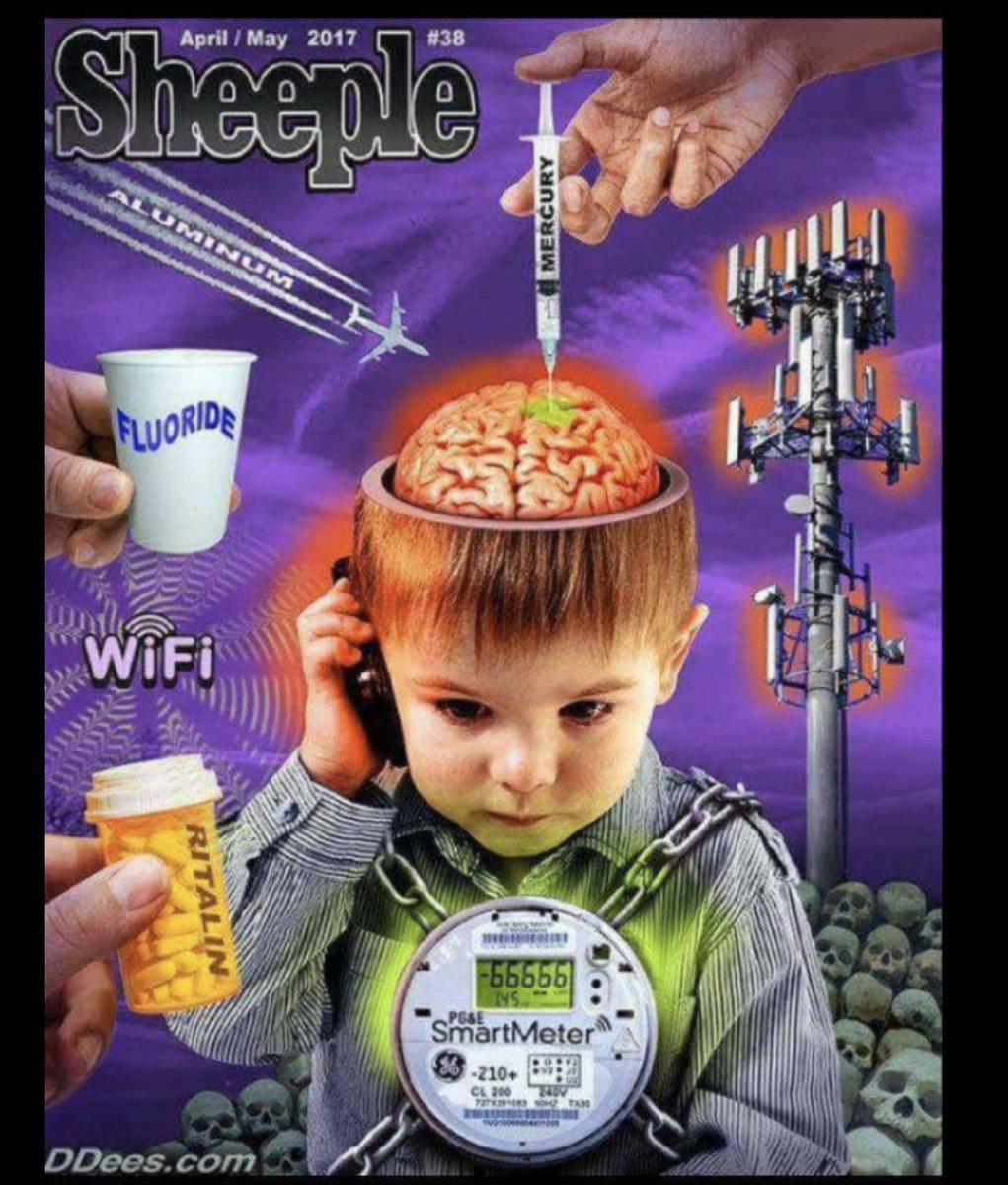 The Anunnaki, Mankind’s Enslavement and the Afterlife Deception and Origins Update
October 18, 1995
In "Breaking News"